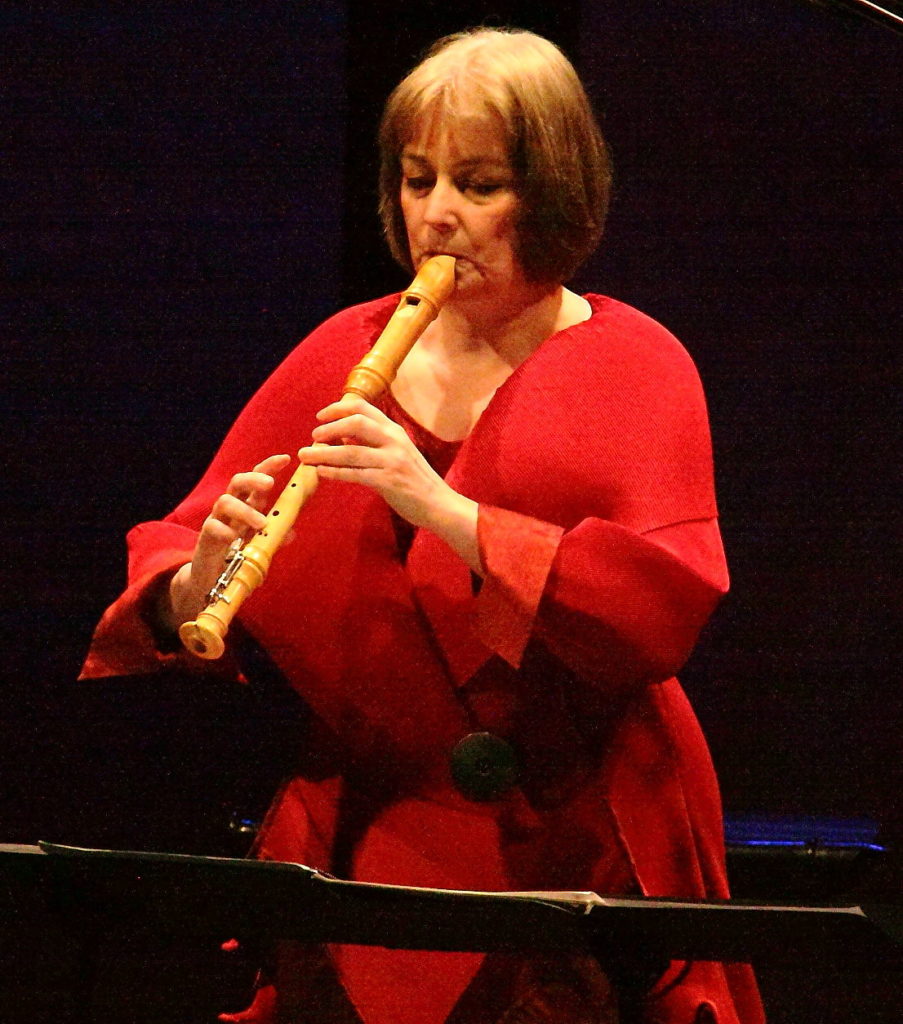 Recorded in the Musikkens Hus, Aalborg, Denmark, with an acoustic of all-embracing warmth, yet with the tiniest detail clearly registering, and engineered to capture every level of the soloist’s involvement, is an engrossing trio of contemporary Danish and Faroese recorder concertos – specially chosen by the OUR label, an enterprise which seeks to turn the obscure into the mainstream.

The composers featured in this collection may well be new names for most British listeners: Thomas Koppel (1944-2006); Pelle Gudmunsen-Holmgreen (b. 1932) and Sunlief Rasmussen (b. 1961). According to the biographical notes presented in the CD booklet, the composers assembled generally represent a break with what may broadly be described as the naturalistic, romantic Scandinavian era of music, as embodied by Sibelius or Nielsen. Thomas Koppel, for example, was a composer motivated by concerns about the dispossessed – although his Moonchild’s Dream creates nevertheless an unexpectedly ethereal, watery atmosphere – a Nordic nocturne of lyricism and gentleness. Meanwhile, Holmgreen and Rasmussen offer a more “jagged” sound, perhaps closer to the symphonic works of Uuno Klami (1900-61) which exists somewhere in between the most austere Nielsen and the harder edges and angles of the avant garde.

Rasmussen’s concerto, from 2009, is made up of five movements – with titles such as ‘Misterioso’ and ‘Tranquillo’ – the recorder being required to range over a dazzling array of musical ideas and special effects. At one point, the orchestral composition seems to exude the sound of a distant, out-of-focus “drift” of human voices – such is the completely original and unusual timbre and atmosphere of this work.

The soloist performing on this CD is the world-renowned Michala Petri – a musician equally at home in the baroque as she is in the stretched tonality of contemporary Scandinavian music. Accompanied by the 70-strong Aalborg Symphony Orchestra, conducted by Henrik Vagn Christensen, the OUR label has opened up completely new musical vistas – confirming the company as one of the most daring recording organisations in Europe today.

From the excitement of the new to the reassurance of the familiar – our next CD is a celebration of composers who flourished in, or were inspired by, the city of Leipzig. This compilation, commencing with J.S. Bach’s Chromatic Fantasy, also includes Mendelssohn’s enchanting Songs without Words and works by Grieg and Niels Gade. Pianist Eleanor Meynell guides the listener through this timeless garner of miniature masterpieces. The Opus 38 Grieg Lyric Pieces are evidently personal favourites of the soloist. Familiar to Radio 3 audiences, and having made her Wigmore Hall debut in 2015, Eleanor performs on a 1909 Feurich piano, from Leipzig – Feurich having founded his piano manufacturing company there in 1851. 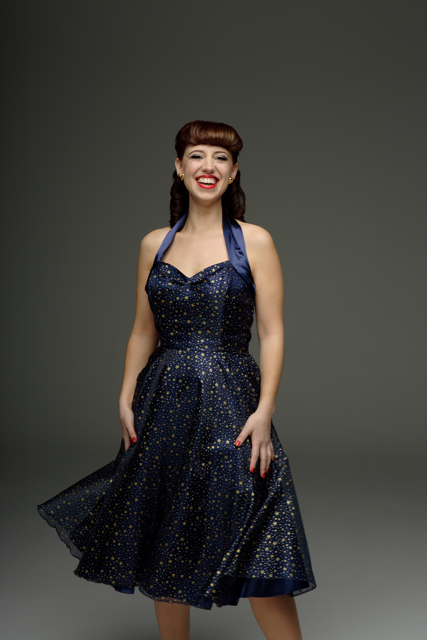 Brahms gave numerous piano recitals in Leipzig, having been introduced to the city by an associate of Schumann. This new CD concludes with Brahms’s Scherzo, Op. 4 in E flat minor, an early piece with intimations of the brilliance yet to come. Eleanor Meynell plays this work with joy and élan.