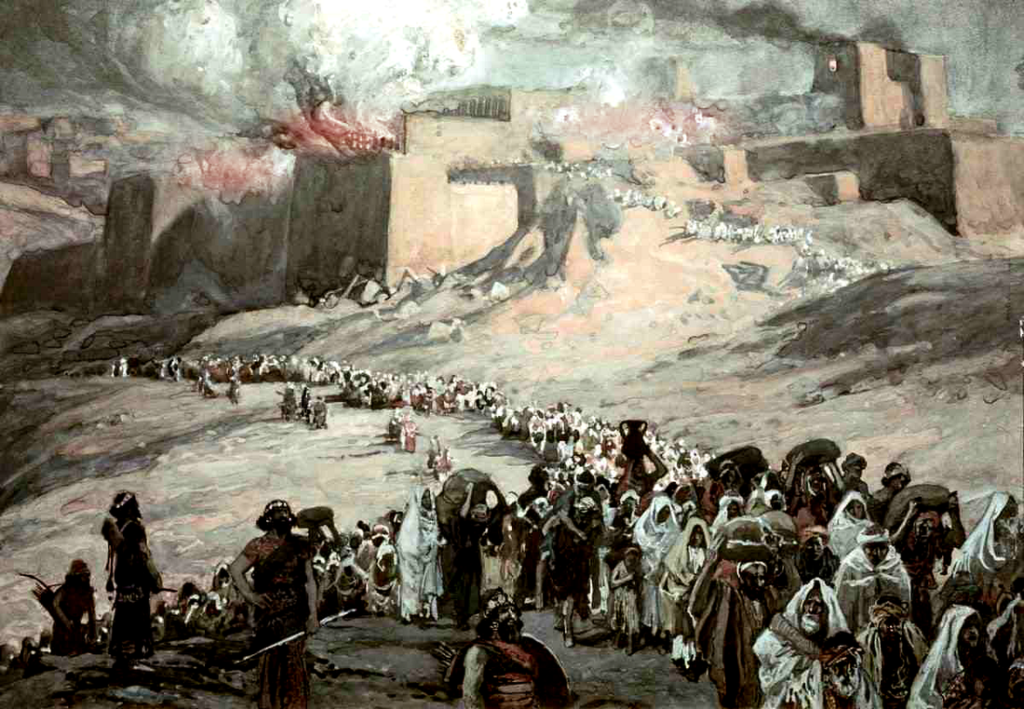 According to the Metopera guide ‘What to Expect from Nabucco’, the score demonstrates “…Verdi’s ability to innovate operatic convention in the service of character development and psychological depth”. The writer, however, overstates his/her/their case. As Professor of Music Francesco Izzo notes in ‘The ‘Biblical Grandeur’ of Nabucco’ (Official Programme), one contemporary critic, writing in the Gazzetta musicale di Milano in 1843, complained about “the more conventional formal features of the opera”, such as Nabucco’s aria [a cabaletta] at the beginning of Part IV, arguing that “… Verdi…had indulged in the ‘usual forms’ at the expense of the drama”. (The cabaletta was “particularly favoured for arias…in the bel canto era”, see Wikipedia). Professor Izzo, for one, respectfully concludes that Nabucco was “…solidly grounded in the conventions and practices of early 19th century Italian opera”, although Verdi gave the chorus, which hitherto had a subordinate role in bel canto, a more prominent position (see ‘Nabucco, the online opera guide and synopsis’).

This revival of Daniele Abbado’s 2013 production of Nabucco is replete with iconography from Judaism and the Holocaust. The piles  of clothes that litter the floor are reminiscent of photographs of the massacres at Babi Yar in 1941 and the stone blocks evoke the tombs on the Mount of Olives and Berlin’s Holocaust memorial. Claire Seymour, in ‘A stirring Nabucco at Covent Garden’ (Opera Today, December 2021) and Katy Long, in ‘Experiences of Exile’ (Official Programme), also detect topical references to other exiled communities, such as Syrian and Afghan refugees.

In his review of A N Wilson’s Hitler: A Short Biography (‘“Me too” history”, QR, July 17, 2013), Dr Frank Ellis describes Corinna Harfouch’s depiction of Magda Goebbels, in the 2004 film Der Untergang (Downfall), as “…a demonic figure straight out of the pages of Dostoevsky”. And Claire Seymour, in her aforementioned review of Nabucco, refers in similar vein to how Ukrainian spinto soprano Liudmyla Monastyrska, as Abigaille, dominates the stage with “almost crazed histrionics and haughtiness, and a huge vocal presence”. This was unquestionably the stand out performance of the night, although the singing of the other principals and of the chorus was also outstanding. Verdi would have surely approved. 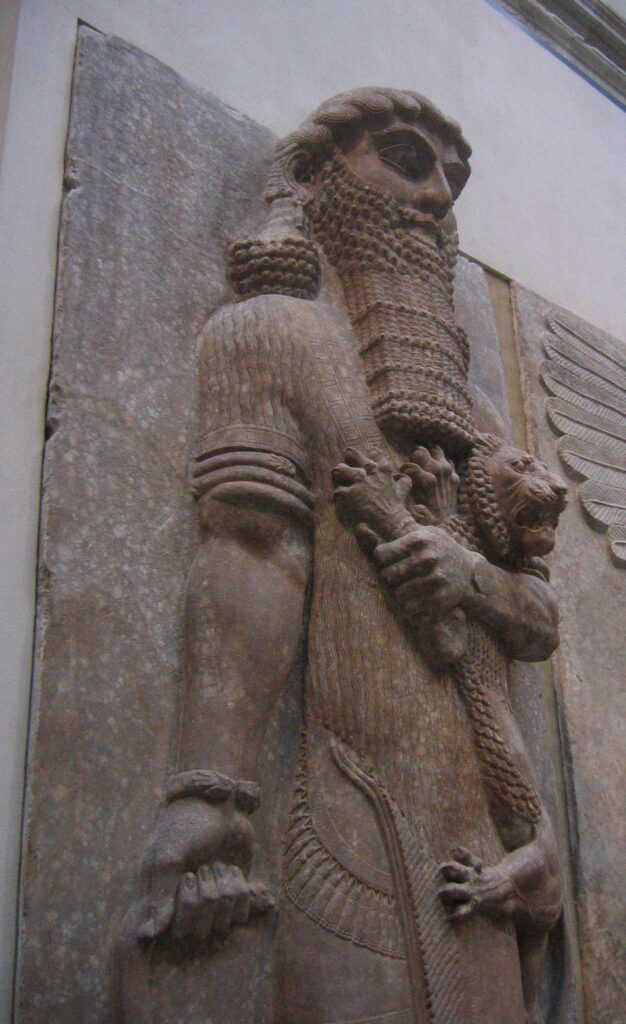