On a visit to Venice in 1905, during an outbreak of cholera, Thomas Mann reportedly had a disturbing “… encounter with unimaginable beauty…”, in the form of a handsome boy (PopMatters, Chadwick Jenkins). As for Benjamin Britten’s “passionate attachments to adolescents…”, commentators disagree whether the composer molested any of the “thin-as-a-board juveniles” that according to W H Auden, Britten favoured (Philip Hensher, The Guardian, 7 February 2013). Paul Kildea, author of Benjamin Britten: A Life (2013) thinks he did not but in Benjamin Britten (2013), Igor Toronyi-Lalic claims that he did.

In ‘The Libretto’, Myfanwy Piper explains how Britten solved the problem of depicting Tadzio and his family in the opera, given that in Thomas Mann’s novella, Aschenbach never speaks to them. Indeed, as Claire Seymour observes, “…there is almost no dialogue in Mann’s novella…” (‘The Unspeakable Beauty’, Official Programme). Britten, according to Piper, made the aforementioned characters dancers, as “…only dancers can express the trivialities and pleasures of human behaviour without speech”. In Death in Venice (1971), Luchino Visconti dealt with this conundrum differently. There are long passages in this film without dialogue but the director considered “…the Adagietto from Mahler’s Symphony No 5 as the narrator…”

Judging from the applause, First Artist of the Royal Ballet Leo Dixon, as Tadzio, suitably ripped, stole the show. Choreographer Lynne Page, accordingly, deserves high praise. And the sets, designed by Vicki Mortimer, brilliantly evoked La Serenissima in her manifold moods – plus the canals, the lido and the Azure blue sea.

Much of Britten’s last opera, albeit finely orchestrated, consists of recitative. Moreover, some of the performers, notably the distinguished tenor Mark Padmore as Gustav von Aschenbach, are required to finish certain musical phrases on an irritating high note, as in the passage “You noticed me”, “You noticed”. We were reminded, at times, of The Goon Show.

The libretto, likewise, is replete with cod philosophy and pseudo-profundity, including abstruse and tiresome references to Plato’s dialogue Phaedo and half-digested borrowings from Nietzsche’s The Birth of Tragedy, which distinguished between the Appolonian (rational) and the Dionysian (emotional) aspects of life. “I love you”, Aschenbach lamely declares, at the end of Act 1. Yet as John Ruskin once remarked, “No good work whatever can be perfect: and the demand for perfection is always a sign of a misunderstanding of the ends of art”. 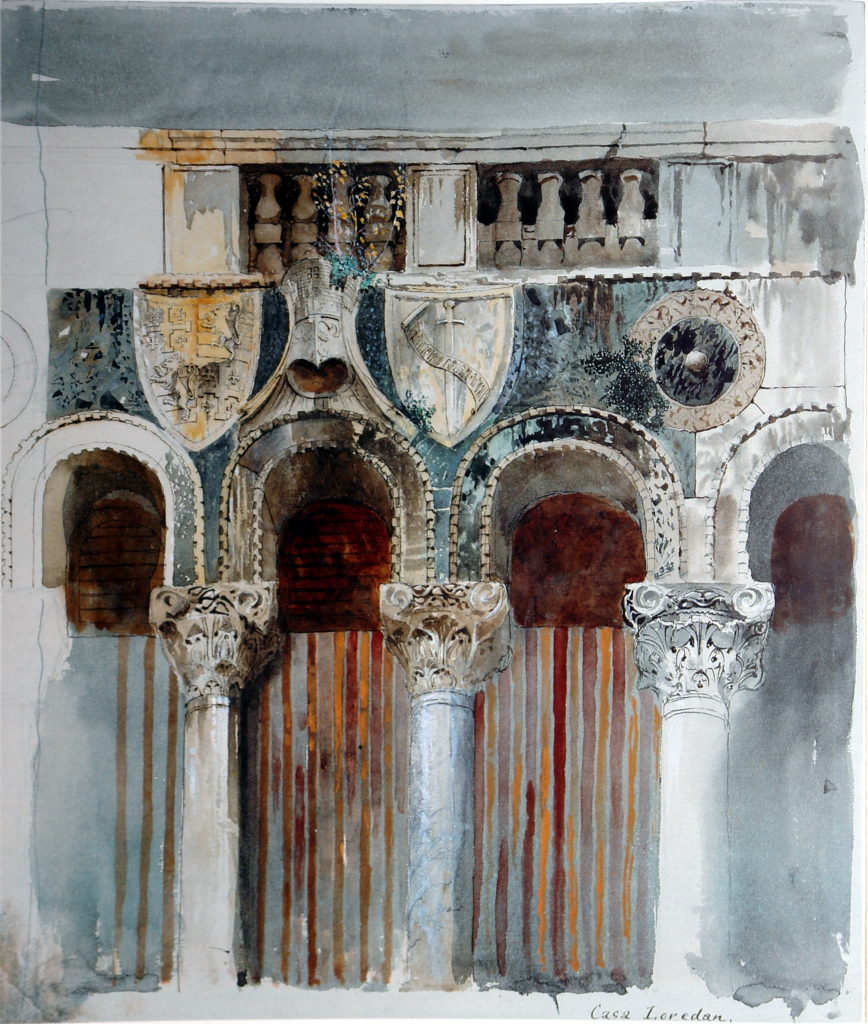