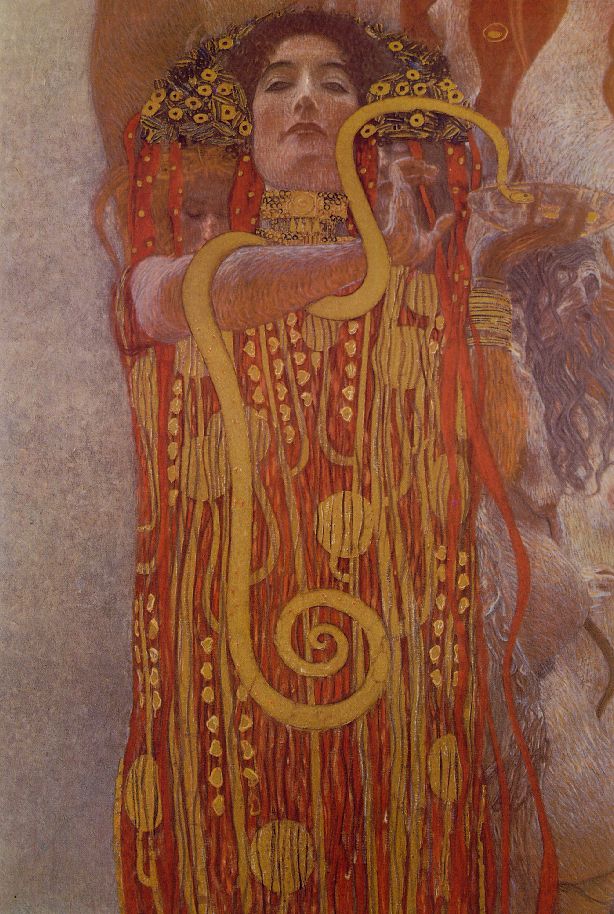 In this edition: Brahms celebrated in Vienna – patriotic music denigrated in Britain, by Stuart Millson

The city of Vienna is home to two of the world’s greatest orchestras: the Vienna Philharmonic, once conducted by Karajan, and famous to a wide international audience via the annual New Year’s Day broadcast of Strauss waltzes and polkas; and the Vienna Symphony Orchestra – the ensemble that gave such world premieres as Bruckner’s Ninth Symphony and Schoenberg’s Gurrelieder. In proud homage to the music of Johannes Brahms (1833-97), the Wiener Symphoniker has set down on CD for the Sony label a new cycle of the great German composer’s four symphonies. Recorded live in 2019 at Vienna’s Musikverein – in the Golden Hall, no less – the orchestra, under the masterful baton of the distinguished Swiss conductor, Philippe Jordan, has produced what must rank as one of the best Brahms symphony sequences of recent years.

The recording has achieved that fine balance between a rich, overall sound – that late-romantic glow from a large orchestra – but with a spotlight on the delicate playing of the section principals, such as the yearning woodwind in the Andante and Allegretto movements in the titanic, yet tender, First Symphony, op. 68. Jordan directs the progress of the symphonic argument with restraint, allowing the music to find its own breath and pace – saving a great surge of noble energy for the final furlong of the great work, yet even then avoiding the temptation to wallow in too much expansive grandeur. This is a “Brahms 1” with clarity, definition, but never too heavy and overburdened with storm and stress.

The pleasure of listening to a symphonic cycle, especially if you have cleared an entire afternoon in order to absorb and understand the “chapters” or stories that the composer tells in a single span, is a rare experience in our preoccupied, restless world. After the monumental First Symphony, sometimes referred to as Beethoven’s Tenth, Brahms opens his Symphony No. 2 with a Beethovenian feel. The first movement is classical, unassuming, gently conversational. Brahms, though, later takes us by surprise – leading us away from the opening woodland glades, with horn and woodwind softly playing together, into torrents of mighty string and brass in the final two movements.

The autumnal richness of the third and fourth symphonies has often been referred to, especially vis-à-vis the warm pipe-smoke and philosophising of the Third’s final movement. Symphony No. 4, notwithstanding its fast third movement (a rapturous dance which must thrill every orchestral musician who has ever played it) eventually develops into a wintry tragedy; a cold ending – with no hint of sentimentality. Yet somehow in Jordan’s hands, the Wiener Symphoniker does not end the cycle with a last, forlorn farewell: there is something in their interpretation which leaves you with a sense of all of mankind’s faults and achievements. This conception of Brahms, half in the sunshine and half in shadow, stands to remind us of both triumph and tragedy. It is a true epitaph for a great composer.

Musical statues in Britain, however, continue to face criticism – even removal. In BBC Radio 3’s Music Matters, broadcast on Saturday 11th July, presenter Kate Molleson presided over a panel of contributors – seemingly all in agreement about cultural elitism in classical music. The one-sided nature of the discussion was a clear negation of the BBC’s putative ideal of impartiality.

Depressingly, the programme unfolded like a symphony of political-correctness, reaching a full-throated finale, when a distinguished Professor at the Royal Academy of Music, Chi-chi Nwanoku, herself the holder of an imperial state honour and a performer much loved at the Royal Albert Hall, called for Arne’s patriotic ode Rule, Britannia! to be removed from the Last Night of the Proms, even though the words have been proudly sung by the Jamaican baritone, Sir Willard White, with a worldwide audience of television viewers no doubt joining in.

Rule, Britannia!, like the statues of Baden-Powell and Sir Winston Churchill, has fallen foul of the thought-police, who now dominate the media and academe. It has certainly come to something when a cultural elite, a law unto themselves, can make whatever demands they wish, knowing that they will be listened to, and their views, no doubt, acted upon. That the BBC, which ostensibly belongs to all of us, should now be their undisputed platform is also a cause for deep concern.