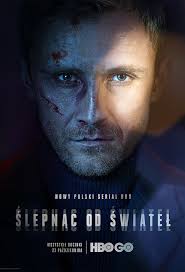 From Blinded by the Lights

A flurry of Polish-related events in Toronto was engendered by the 100th anniversary of the regaining of Polish independence (November 11, 1918). After 123 years of harsh foreign occupation by Tsarist Russia, Prussia/Germany, and the Habsburg Empire, Poland was then reborn. As part of the independence commemorations, Terry Tegnazian, a Los Angeles-based Armenian-American and publisher of award-winning books on Poland’s World War II history, spoke at the Consulate-General of the Republic of Poland on October 25th. The 10th  Toronto Polish Film Festival (ekran.ca) showed a variety of films. The Polish Students’ Association at the University of Toronto arranged the showing of three Polish films – The Gates of Europe, located in 1918 in Poland’s Eastern Borderlands; Warsaw 44, about the Warsaw Uprising of 1944; and Ida, set in the post-World War II period under Communism. There was also an exhibition at Robarts Library, at the University of Toronto; and on November 13, the book-launch of Being Poland, a collection of essays on Polish literature and culture since 1918, edited by, among others, Tamara Trojanowska and published by the University of Toronto Press.

“Canadian Polonia” is a term used by persons of Polish descent to describe the Polish-Canadian community. On October 24, 2018, I attended “Celebrating Poland” at the Harbourfront Centre in downtown Toronto, as part of the 39th edition of the Toronto International Festival of Authors (TIFA). Three young Polish writers were featured: Dorota Maslowska – author of Snow White and Russian Red, originally published in Polish in 2002 when she was only nineteen and set in the social milieu of a low-life Polish gangster; Jakub Zulczyk – author of, among others, Blinded by the Lights, now an HBO Europe television series, about a drug-dealer in current-day Warsaw; and Jakub Malecki, most of whose work has yet to be translated into English. The event was introduced by Professor Tamara Trojanowska, Professor of the Polish Language and Literature program at the University of Toronto in the Slavics Department and was moderated by Eva Stachniak, author of The Winter Palace, a historical novel about Catherine the Great. 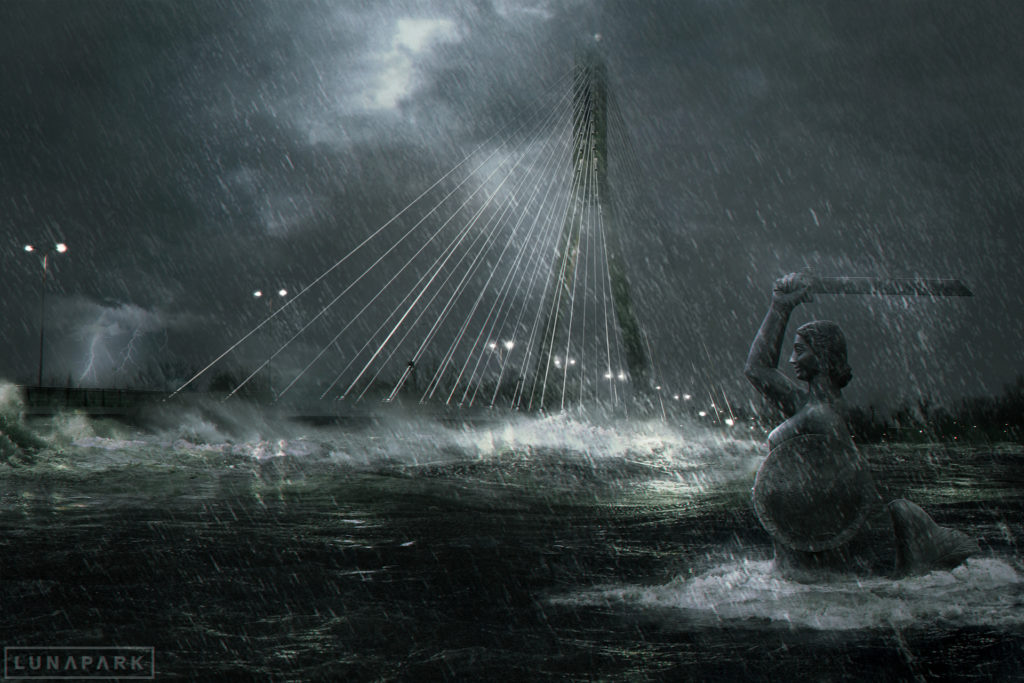 Scene from Blinded by the Lights, HBO, Credit Art Station

It was heartening to see such Polish themes discussed in Toronto on this important anniversary. Yet, notwithstanding these events, Polish-Canadians remain low in the multicultural pecking-order. Few authors of literature and political commentary represent them. And only a handful of currently-sitting MPs and MPPs, likewise, belong to the Polish-Canadian community.

Until recently, a person acquainted with this population, when thinking of authors, could probably only cite Eva Stachniak and Irene Tomaszewski, and perhaps K.G.E. (Chuck) Konkel, author of two, police-procedural-type novels, set in non-Polish locales – Hong Kong and Mexico respectively. There was also, in 1995, Marynia, Don’t Cry: Memoirs of Two Polish-Canadian Families, by Apolonja (Pola) M. Kojder and Barbara Glogowska, published by the University of Toronto Press.

Recently, a number of new writers have emerged, notably, Andrew J. Borkowski, author of the short story collection, Copernicus Avenue, which won the 2012 Toronto Book Award; Aga Maksimowska, whose Giant was nominated for the 2013 Toronto Book Award; Jowita Bydlowska, author of Drunk Mom, and, more recently, Guy; and Ania Szado, author of Beginning of Was, and Studio St-Ex, about Antoine St. Exupery. Of these new authors, only the books of Borkowski and Maksimowska and Szado’s first novel, have Polish and Polish-Canadian content. Moreover, Maksimowska’s novel has elements of “politically-correct” stereotypes about Poles, something that Borkowski, also, does not entirely avoid. In 2017, an anthology of Polish-Canadian short fiction from Guernica Editions appeared, plus Kasia Jaronczyk’s Lemons — a gritty linked-short-story collection. In 2018, Caroline Szpak published a collection of abstruse poetry – Slinky Naïve.

Thanks to Professor Kazimierz Patalas of the Freshwater Institute in Manitoba and Professor Zbigniew Izydorczyk, at the University of Winnipeg, Providence Watching: Journeys from Wartorn Poland to the Canadian Prairies (Winnipeg: University of Manitoba Press) appeared in 2003. This was an English translation of a work by Professor Patalas, to wit, Przez boje, przez znoje, przez trud: Kombatanckie losy, Through Battles, Privations, and Hardship: The Fate of Polish Soldiers (Winnipeg: Polish Combatants’ Association – Group 13, 1996). The publication of such a book, by a recognized Canadian publisher, requires huge personal effort and well-established professional contacts. Professor Daniel Stone, who teaches Polish and East European history at the University of Winnipeg, wrote a lucid introduction.

High Park Magazine was another isolated but idealistic endeavour. It was edited by Piotr Manycz. Twenty-five issues appeared between 1992 and 1998. The quality of this publication, which had articles in both Polish and English, was outstanding. It could have become a nucleus for Polish impressions on the Canadian literary landscape. Books that treat Polish and Polish-Canadian themes in a sympathetic light are infrequent. Unfortunately, the annual scholarly journal of the Polish Library in Montreal and the Polish Institute of Arts and Sciences in Canada (PIASC) suspended publication, as of the two-year, 2007-2008 issue.

Polish-Canadians currently constitute only 3.8 percent of Toronto’s population. Lacking influence in mainstream media, government institutions and the educational system, they can hardly be heard above the din of other groups. One can only hope that they begin to show the solidarity of more prominent elements, such as Ukrainian-Canadians. 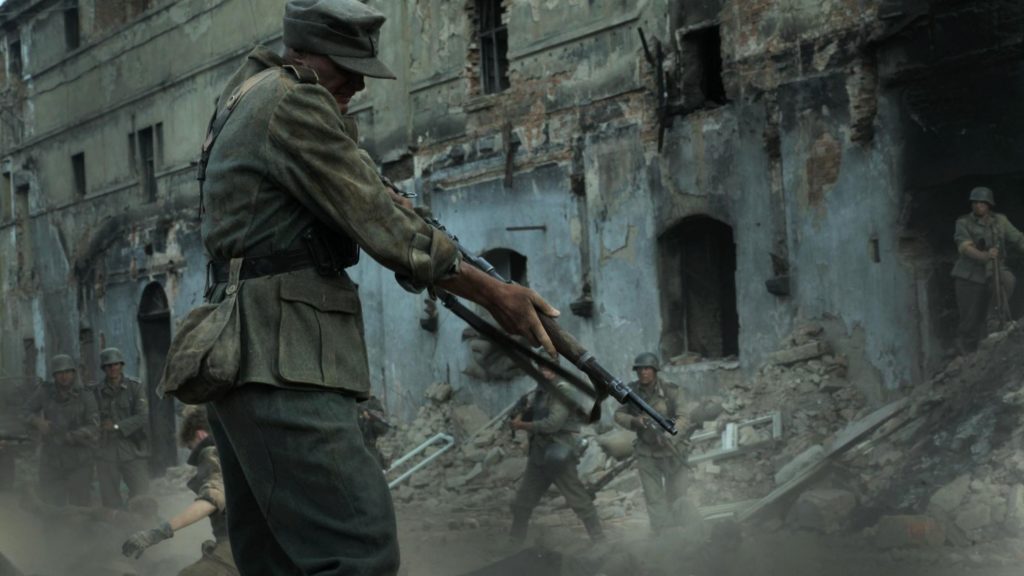 This entry was posted in Current Affairs and Comment, QR Home and tagged Blinded by the Lights, Canadian Polonia, Warsaw 44. Bookmark the permalink.