The Violence against Women Industry 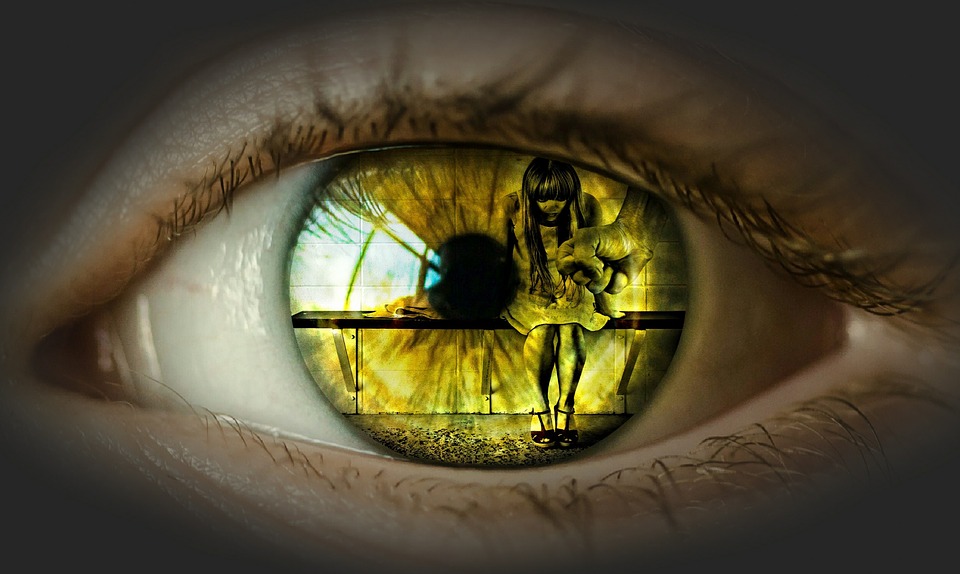 The Violence against Women Industry

In particular, violence-against-women surveys are based on inflated numbers nobody questions; numbers the advocates bandy about and the politicians rely on when drafting policy and plumping for resources.

I’m thinking of the original 1993 StatsCan Violence Against Women survey, and its preposterous statistical offshoots, which, in turn, were spinoffs of the American violence-against-women statistical sisterhood. Canada follows America’s lead.

Anyone who’s studied research methodology at a good school (check) knows that research is shaped by the researcher’s hypothesis. Duly, the corpus of violence-against-women statistics reflects an exclusive ideological focus on female victimization. It thus consists of single sex surveys—never two sex surveys—with no input from men, to the exclusion of violence females incur from other females, or acts of violence women commit against the man in the relationship.

Developed at the height of the “war against women” moral panic, these foundational questionnaires are the product of a collaboration with advocacy groups and feminist stakeholders, and are thus fraught with problems of unrepresentative samples, lack of corroboration, a reliance on anecdotes, a use of over inclusive survey questions and, to charitably understate the problem, the broadest definition of assault. There’s a lot that goes into skewing data.

The “statistical myths” that pervade the rape-is-rampant claims, states libertarian feminist Wendy McElroy, start with “deeply biased researchers,” who proceed invariably from a “false premise or assumption,” who then use biased and small samples whose selection, in turn, is further slanted by paying participants.

Surveys are, of course, inherently dodgy. The general pitfalls of survey methodology, such as asking leading questions, are legion.

In the realm of “never admit there is sound contradicting evidence,” this tidbit from McElroy is particularly interesting:

“The opening sentence of the [University of North Dakota] ‘study’ states that, ‘Federal data estimate that about one in five women becomes the victim of sexual assault while in college, most of which is committed by assailants known to the victim’ (National Center for Injury Prevention and Control 2012). [Yet] the 1-in-5 figure has been exhaustively debunked for many months and should be rendered unresurrectable by the Bureau of Justice Statistics (BJS) report (12/14) that found the actual rate of rape to be 0.61 percent per year – or 6.1 per 1,000 students.”

Shoring-up the promiscuous statistics yielded in the assorted surveys, moreover, is a reliance on prevalence figures. When claims-makers say a third of all women have been assaulted in their lifetime, they refer to the prevalence of assault over a lifetime, instead of the incidence of assault over, say, a 12-month period, that being approximately 3 percent.

Indeed, lifetime rates inflate outcomes considerably and make for good copy. One wonders, however, what existential meaning can be attached to a report that once in an entire lifetime someone a woman knew touched her knee without consent? There must be, on the other hand, some existential significance to the fact that women continue to live longer than men, that many more young men commit suicide, are more likely to be unemployed and less likely to get another job, and that men are infinitely more likely to suffer potentially life-destroying industrial accidents.

On a lighter note: one of the “intellectual” cornerstones of the violence-against-women industry is the faulty premise of a continuum of violence along which all male actions must be construed. Certainly, the gender feminist sees sexual innuendo as a form of violence against women, which is why she’ll get so exercised over the occasional caustic comment (or off-color joke) uttered by an otherwise mild-mannered man.

President Trump, of course, is no mild-mannered man. So, when he alluded to his svelte wife’s preference for salads—he was guilty of big-time sexism. (Or, something.) And you never know where a joke can go.