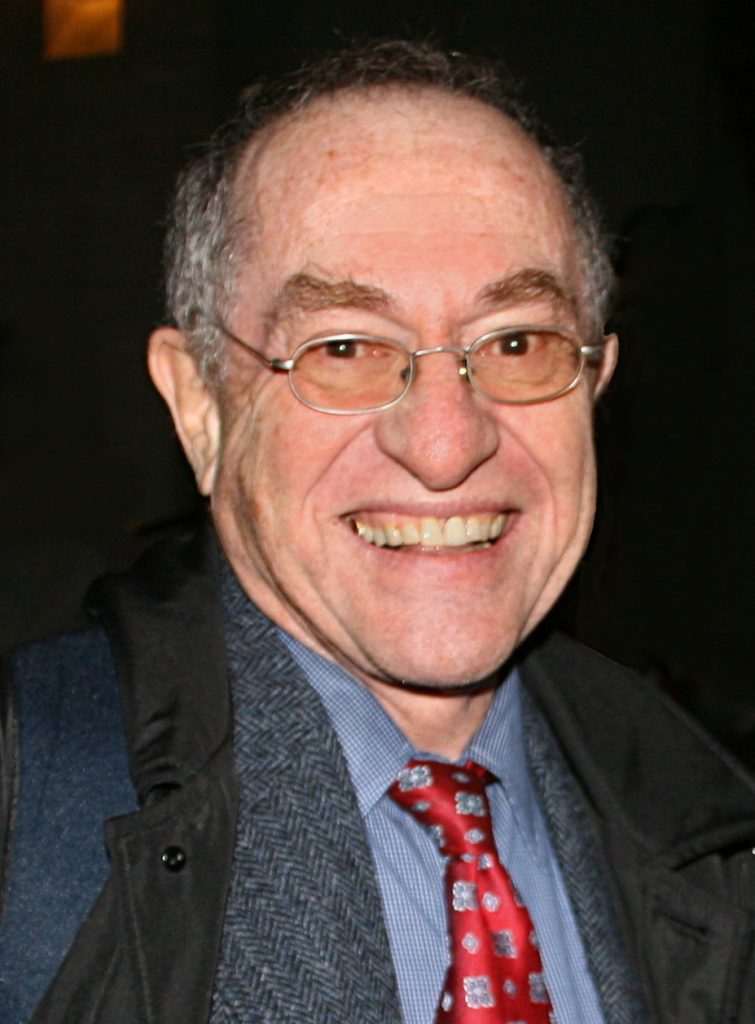 Ilana Mercer, beyond the pleasure principle

Ideas about liberty, thankfully, have evolved. Egas Moniz, a Portuguese neurologist, received a Nobel Prize for performing lobotomies on his vulnerable, unconsenting psychiatric patients, or victims. Today, he is despised by decent mental-health practitioners. (If he isn’t, they’re not decent.) The same fate may well await Alan Dershowitz’s status as a constitutional scholar for his coronavirus jurisprudence. Dershowitz maintains that the State has the power of precedent to drag you to a doctor’s office and plunge a vaccine-filled syringe into your veins.

Contra Dershowitz’s forced-vaccination violence, social distancing and masking are mere inconveniences. They are not rights-infringing. Being inconvenienced is not the same as being unfree. That you are asked to sanitize, suite-up and give people space means only that you are inconvenienced. That you are being requested not to encroach upon others—not to rub-up against them, or expel sputum on them: this is but an inconvenience. In the context of a pandemic, these are quotidian requests, to be associated with civility and comity. They crimp your style, not your rights. The thing that infringes on your natural rights to sustain life and liberty is the lockdown. Sequestering you so that you cannot feed yourself and your dependents is a violation of both natural and constitutional rights.

But prevention is about delayed gratification. When you go out on the town or to work, you have to make an effort to protect others. After all, isn’t asking members of society to cover-up and keep a distance as non-invasive as a request can get? Real men use prophylactics: remember that ad campaign?

Who can deny that we Americans have a mañana mentality? Consume in the present; worry not at all about tomorrow. The defining characteristic of the Unites States is debt—public and private, macro and micro. America is a debtor nation. Ours is a credit-fueled, consumption-based economy, not one founded on savings, investment and production. This creed pivots on instant gratification, on the Pleasure Principle. Unless something is pleasurable, it excites suspicion and is deemed unworthy of pursuit.

Mañana certainly epitomizes the state of our pandemic preparedness reserves. Without going into the perverse incentives operating in the safety-net hospitals, “Making the case for investments in material and hospital planning has long been challenging as most people have difficulty envisioning a major disaster,” admits Dr. Eric Toner, an authority on pandemic preparedness, from Johns Hopkins University: “Hospitals are also under pressure to keep margins thin and eliminate spending on staff and supplies that aren’t used all the time.”

Even if the US government were as enlightened as Singapore’s, which distributed reusable masked to all households—too many Americans would refuse to wear them on the grounds that you can’t take a good selfie, or that it’s momentarily inconvenient. Look good today, worry about COVID tomorrow. And, “my rights”: if something is not pleasurable, it is often mistakenly considered an infringement of rights.

To equate liberty with petulant incivility is a mistake; it cheapens liberty. Let us, then, suspend the mañana mentality and think beyond pleasure and convenience. And let us all retain a redeeming belief that, in America, your body is your property alone and nobody can pump you with potions without your consent.