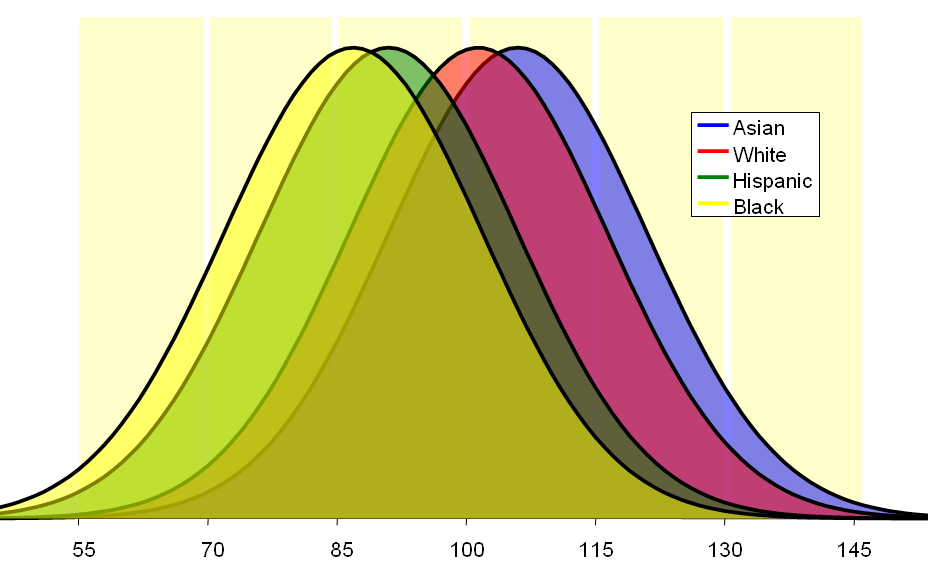 Some blame a quasi-free-market in electricity for the collapse of the electrical grid in Texas, during a winter snow storm, mid-February, in which temperatures hovered at 0°F (or -18°C). The same people finger deregulation and isolation from the national and neighboring grids. Opposing opinion has it that an excessive reliance on renewable energy sources, like wind turbines, was the culprit in a grid collapse that saw 40 percent of the power supply fail within hours of the storm, indirectly causing the death of about 60 Texans. All agree that the oil-and-gas state enjoys both cheap natural gas and abundant wind power, and that its natural resources could have stood Texas in good stead.

The Lone Star State’s human resources are another matter. Be they wind turbines or gas pipelines, the electrical grid has to be properly maintained. Texas, however, lacked “leadership.” It transpires that the grid had not been weatherized or winterized in anticipation of a harsh winter—pipelines had not been insulated and wind turbines never deiced. Leadership is a euphemism for intelligence. Texas in the winter of 2021 will likely be looked upon as a case of systemic stupidity, systemic rot.

Things start to fall apart when the best-person-for-the-job ethos gives way to racial and gender window-dressing and to the enforcement of politically pleasing perspectives. The emergency personnel managing the blackouts for the nation’s largest utility, Pacific Gas and Electric Company, joined California’s political leadership to deliver third-world quality service to Californians. When it is reported that, “Among the hundreds of people who handled the blackouts from Pacific Gas and Electric Company’s emergency operations center, only a handful had any training in the disaster response playbook that California has used for a generation”—that is a fancy way of saying: affirmative action.

The American Idiocracy is moving at breakneck speed to equate merit-based institutions with institutionalized racism. Or think about it like this: when merit-based hiring is deemed racist, bridges fall down. Literally. The reference here is to engineers from the FIGG Bridge Group. They got the mathematics wrong, and, oddly for mechanical engineers, they had no feel for the properties of cement. As a result, a bridge meant to connect Florida International University with the city of Sweetwater collapsed, in 2018. People died. Something was terribly wrong with these engineers. Rumors were rife. Was it a designer, female-only outfit? Nobody would come clean.

In any event, when spanking new bridges collapse, trains on maiden trips derail (Washington-State Amtrak trains, in 2018 and 2015), navy ships keep colliding (USS John S. McCain and USS Fitzgerald in 2017) and police and FBI failure and bad faith become endemic—a picture emerges of a sprawling place, the USA, in which meritocarcy has given way to racial and gender window-dressing.

The latest exhibit in America’s set-aside and quota fiasco is the Capitol Police. The force received the memo about the unruly protest planned for January 6, but was deaf, dumb and blind as to how to process the information, plan and then proceed against a ragtag band of rumbunctious MAGA men and women. I’ve lost count of the security breaches in the White House’s formidably protected perimeter. One in 2014 is particularly memorable. Secret Service Director Julia Pierson oversaw an incident in which one female Secret Service agent was easily overpowered; another lass didn’t bother to lock the White House front door.

The reality into which America’s deformed social reformers have thrust us is better understood through the prism of Into the Cannibal’s Post: Lessons For America From Post-Apartheid South Africa, where American reformers were, incidentally, destructively instrumental, too:

“If American institutions continue to subordinate their raison d’être to politically dictated egalitarianism, reclaiming them from the deforming clutches of affirmative action will become harder and harder,” I warned. (Page 6.)

South Africa’s gutted institutions were a harbinger of things to come in the U.S. Ten years since Into the Cannibal’s Pot’s publication, evidence abounds that societal institutions—state and civil—have been similarly hollowed. In 2011, readers questioned the emphasis on the importance of the electrical grid. Nevertheless, on page 97 of the same book, the South African grid is depicted as groaning under the weight of affirmative actions:

[South Africa’s] electrical grid has been degraded at every level: generation, transmission, and distribution. Since distribution is now entrusted to the local, increasingly inept, authorities, candles and paraffin lamps have made a come-back in my home town of Cape Town as well as in other cities. Daily power outages affect industries and services across the country. Rolling blackouts—’load shedding’ is the local euphemism—are now as typical of Cape Town’s landscape as the tablecloth of clouds that cascades over the majestic Table Mountain.

I’ve lived through Highveld thunder storms and Cape, South-Easter, gale-force winds. Few and far between were the blackouts. … No, Eskom, the utility that supplied most of the electricity consumed on the African continent, did not run out of juice. It just ran out of experienced, skilled engineers, expunged pursuant to BEE [Black Economic Empowerment, aka affirmative action]. ‘No white male appointments for the rest of the financial year,’ reads an Eskom Human Resources memo, circulated in January of 2008 …

The same supple thinking went into destroying the steady supply of coal to the electricity companies. Bound by BEE policies, whereby supplies must be purchased from black firms first, Eskom began buying coal from the spot market. Buyers were to descend down the BEE procurement pyramid as follows: buy spot coal first from black women-owned suppliers, then from small black suppliers, next were large black suppliers, and only after all these options had been exhausted (or darkness descended; whatever came first), from “other” suppliers. The result was an expensive and unreliable coal supply, which contributed to the pervasive power failures.

The American government is marred, at every level, with similar set-asides, preferential hiring practices and affirmative action, which compromise an already compromised institution (the State, where incentives are inverted, as in the less efficient they are, the more funds government departments get).

“The U.S. government hasn’t had an entrance test since 1982. It abandoned both the Federal Civil Service Entrance Examination and the Professional and Administrative Career Examination (PACE) because blacks and Latinos were much less likely to pass either of them. In academia, law schools have lowered the bar in admissions and on the bar exam. Universities run a ‘dual admissions system’; ‘one admissions pool for white applicants [and Asians] and another, far less competitive, pool for minorities.’” (Page 113.)

Institutional or systemic rot certainly explains some of the failures on the COVID-19 front. By way of comparison, the South Koreans entrusted contact tracing to teams of highly intelligent, Sherlock-Holmes type characters. Contact tracing is indeed an endeavor requiring highly skilled detective types. The South Koreans have done it to perfection from the start.

The U.S. was never in control of COVID. Serious contact-tracing was never deployed to help prevent spread. Rest assured, though, that had COVID been caught in its infancy, and contact tracing implemented to that end—it would have been used as a job-creation opportunity for the government. Instead of merit-based appointments, state and federal authorities would have turned it into a job-creation project for minorities.

Our country is suffering a blackout of intelligence. It is collapsing into the blackhole of affirmative action.

1 Response to Systemic Rot – from Texas to California