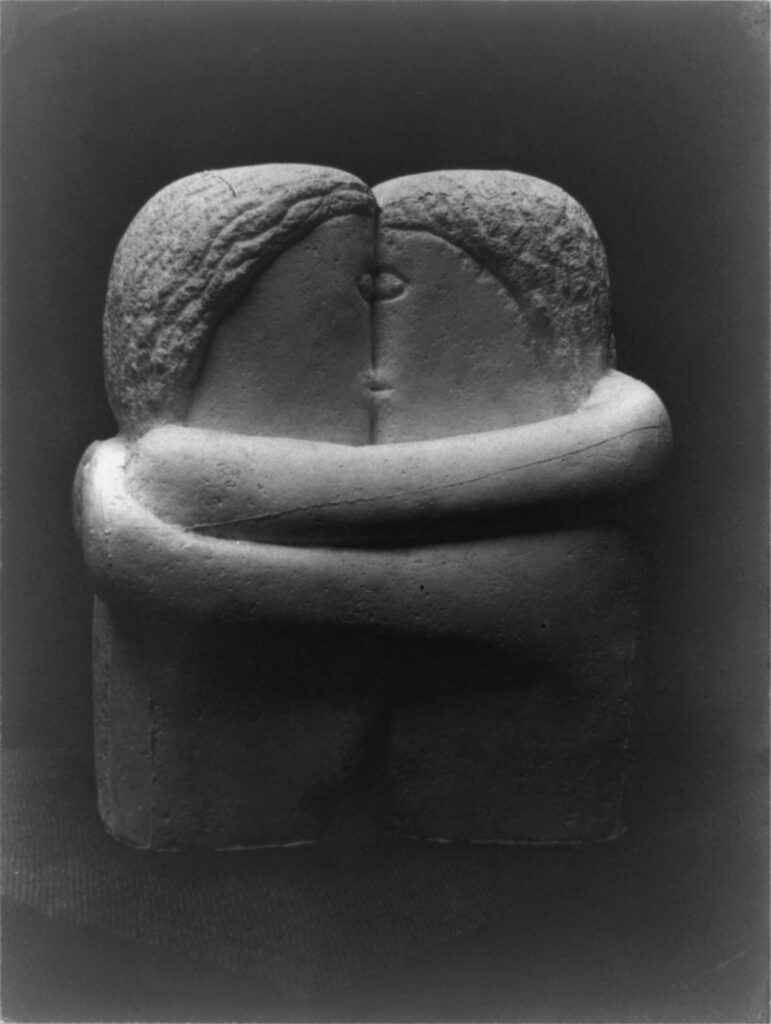 There was a reason why this expatriate missed Canada of late. In particular, the every-day normalcy of its local CTV News. Often so apolitical, Canadians are always less eager to feature the caterwauling of politicians than to cover the joys of a cat rescue. Or, a kiss.

How natural, then, that a CTV Toronto News anchor intuitively ran one of the most enchanting, culturally significant little video clips I’ve seen for a long time. A young, adorable girl, clutching a tiny dog, is being interviewed about face masks in Toronto’s Trinity Bellwoods Park. Her meandering replies are meaningless. She’s just a regular, uninformed, inarticulate millennial, until…  wait for it. A dashing and daring young man with a mop of dark hair appears out of nowhere. He is dressed like the rebel characters in the film “Hair,” Milos Forman’s formidable musical. He grabs the girl and kisses her long and deep and oh-so romantically. The cute girl goes as limp as a ragdoll in his arms. Or, like Scarlett O’Hara in the arms of Rhett Butler. Every bit of her is saying “yes.”

Here were two beautiful, real, young people, kissing spontaneously—not texting or narcissistically uploading airbrushed images of themselves to social media, but connecting in the sweetest, sincerest of ways. Here was a young man not being rude, but being romantic, a Prince who, with a kiss, turned an ordinary girl into a Princess. Best of all, the man and the woman were both momentarily and gloriously suspended in a magic world, free of the #MeToo moral panic and the COVID-19 contagion.

And the girl, she responded as women would have responded to manifestly charming, irresistible men in my day. She beamed, and she stumbled about disoriented and mesmerized. To the reporter she gasped, “He’s hot.” To the boy she called out, “text me.” The interviewer later quizzed the boy. Was he worried he’d contract COVID from the kiss? The dreamy young man, who had a far-away look in his eyes, replied: “I think the kiss was worth it”. Damn straight it was.

Feminists and gender-study killjoys—“consent activists,” too, in case you were unaware of their existence—will ruin this mesmerizing moment by raping it with the political and pseudo-academic constructs we’ve come to know and loathe. These are; “non-consensual,” “rape culture,” “groping,” “male toxicity and dominance,” “entitlement”—even “violence and violation.”

The truth is, the moment was pure magic. And the young lady’s face and demeanor said as much. What a downer it was, then, when the television anchor, the aptly named Nathan Downer, apologized for intuitively running one of the most charming and hopeful video vignettes I’ve seen in a long time.

You did “good,” Downer. You uplifted and elevated us all, in these dark and deeply dumb days—in the days of a plague that has turned us all into untouchables and a politics that has made us touched in the head. Nobody could watch that sweet moment and not secretly hope, deep down, that, off-camera, those lip-locked, lovely young people got to fulfil the promise of that kiss.