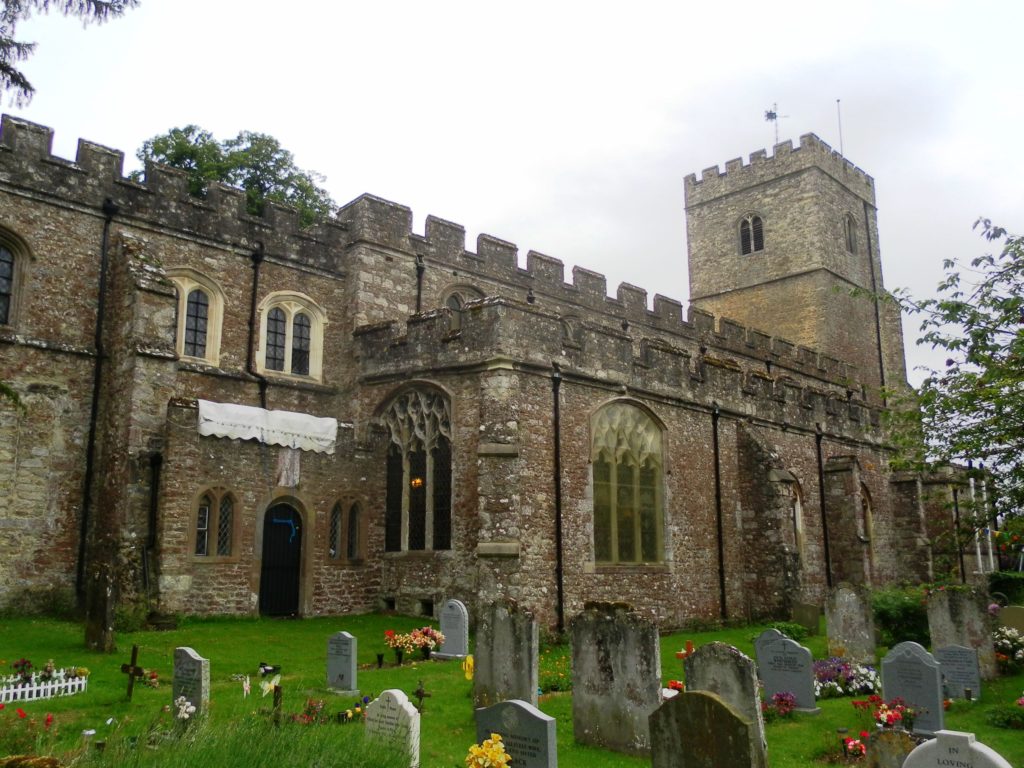 Endnotes, November 2019: in this edition, Mozart at a mediaeval church in Kent – and Six Flute Sonatas by Bach, on the OUR label, reviewed by Stuart Millson

Vaughan Williams once likened musical life to a great pyramid. At the apex are the renowned performers of world standing, but beneath them – like supporting blocks – are the thousands of fine amateurs, students and soon-to-be professionals who make music simply for the joy of it. This vast band of dedicated people can be found throughout the country: at churches, community halls and the concert-halls of provincial towns. Names like the Sevenoaks or Maidstone Symphony orchestras, Midlands Philharmonic, the old North-East London Polytechnic Chorus and a thousand other choirs or chorales come to mind.

Mid-Kent’s East Malling Singers have been established for over thirty years and have performed such ambitious repertoire as Handel’s Messiah, Bach’s Passions, Britten’s Saint Nicolas, the Vaughan Williams’ Serenade to Music, Brahms’s A German Requiem and Orff’s Carmina Burana.

For the choir’s Autumn concert, held at the end of last month in the Norman-mediaeval village church of St. James the Great, Mozart’s brass-dominated Coronation Mass in C Major was the main work, attracting soloists of the calibre of soprano Ruth McElvanney, who performs with Ex Cathedra and the Gabrieli Consort: Hannah Bennett, mezzo soprano – Wigmore Hall, Oxford Lieder Festival: tenor Christopher Fitzgerald-Lombard, specialist in Purcell and Monteverdi: and bass Jamie Wollard, Royal Academy of Music. Under the bold direction of conductor Ciara Considine, the choral forces and an orchestra of some 20 players made this a concert of professional proportions and ambition.

Mozart wrote the work for Salzburg, and it seems that the first documented performance was for the 1792 coronation of the Holy Roman Emperor – although other schools of thought suggest the Easter of 1779 as the occasion for its first outing, or even the crowning of a miracle-working statue of the Virgin Mary at a provincial pilgrimage church.

Whatever its origins, the Mass is expansive and foreshadows the sound world of Beethoven’s Missa Solemnis, yet with an echo of the antiphonal, renaissance sounds of Gabrieli, whose brass Canzon Vl was included as a well-chosen prelude to the Mozart.  Mozart’s ever-popular Clarinet Concerto also featured in the evening’s array – again, another example of this ensemble’s intention to give as impressive a programme as would be heard at St. John’s, Smith Square or Westminster Abbey. Another fine soloist Nelson Sinclair-Strong, a 22-year-old instrumentalist from Kent and a graduate of the Royal Academy of Music, did the honours. Sinclair-Strong has worked with conductors and composers of the calibre of Oliver Knussen and Yan Pascal Tortelier. His self-assured stage presence and lyrical chamber-music tone bespeak a musician of more mature years.

QR recently received a new recording of Bach’s Flute Sonatas on the OUR label, which thinks nothing of championing rare Scandinavian works, obscure masses or organ repertoire, baroque or Brazilian music. The six sonatas, BWV 1030 to 1050, are each in three movements, although for this CD edition the flute has been replaced by the recorder, in the masterful hands of the internationally-acclaimed Michala Petri, a luminary of the early-music/authentic instrument/baroque movement. She is accompanied by Hille Perl, viola da gamba and another great name, the harpsichordist, Mahan Esfahani, who writes in the CD booklet:

“It should be clear from the performances on this particular disc that the performers have not simply transferred to another instrument all the mannerisms and idiom of the flute… Instead we have translated Bach’s music to the capabilities of our own instruments whilst recognising that the language of this music would have been equally suited to, say, the solo continuo part being played on a cello or the keyboard part being expressed on an early piano.”