When Catholics were heretics 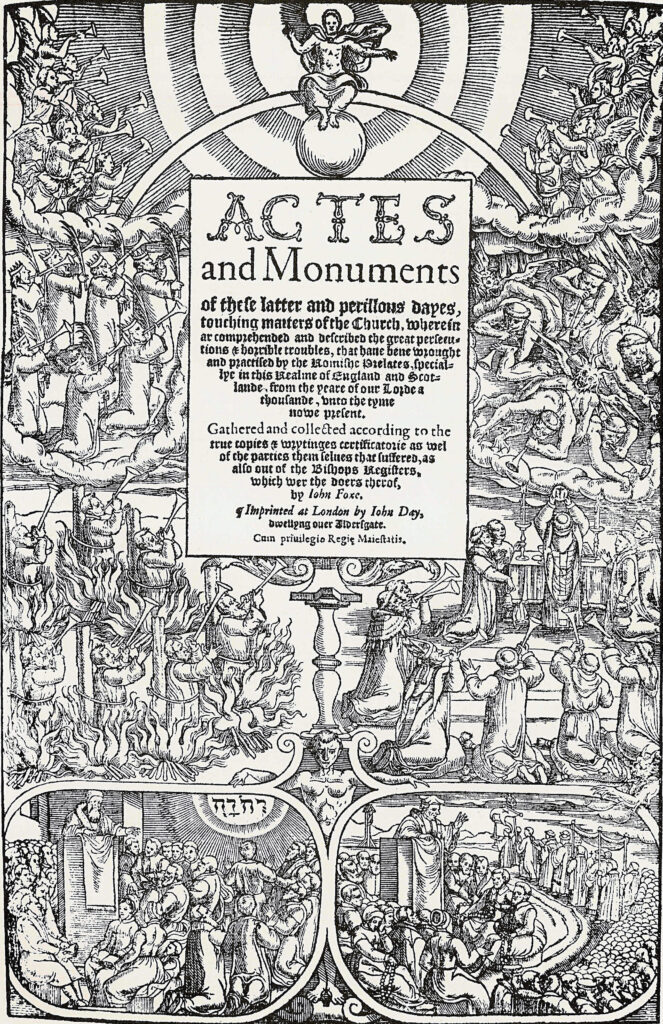 When Catholics were heretics

Late Elizabethan England was a particularly bad time and place to be a Catholic. Followers of the old faith, or ‘recusants’ as they were known, were severely persecuted, seen as a danger to the unity of the state and the authority of the monarchy. Those who refused to attend (Anglican) churches risked crippling fines, failure to acknowledge the Queen as head of the church in England meant being barred from public office and the professions (including teaching), and Catholic children had to be educated in secret. Harbouring a Catholic priest (with Catholics believing priests necessary for salvation) risked being hanged, drawn and quartered, and Catholics constantly had to fear dawn raids by the authorities and accusations of treason.

Jessie Childs focuses on the recusant Vaux family, seated in Northamptonshire, and headed by William Vaux (1535-1595), a baron. Through the Vauxes, we meet an intriguing cast. These include William Vaux’s brother-in-law Sir Thomas Tresham (1543-1605), Vaux’s two daughters who for decades fanatically (and successfully) dedicated themselves to smuggling priests, secret priests such as Edmund Campion and Robert Southwell, and the ingenious Nicholas Owen, who designed ‘priest holes’ in stately homes that were so well-concealed that some were only discovered centuries later. Childs paints a fascinating and poignant picture of what life was like for the nobility and gentry in Elizabethan England and how they managed to balance the contradictory demands of their government – who asserted that Catholics could not be loyal citizens – and their Pope, who averred any accommodation with the English crown was anathema.

Written in the style of a thriller, this book gets much of its power from the risks which assorted recusants took to pursue their faith. Things started to collapse for English Catholics when the Pope excommunicated Elizabeth I in 1570. The Society of Jesus then sent English Catholic priests, illegally ordained abroad, into England on a mission to reconvert the English people. In the north, especially, where Catholicism is stronger, they had a dangerous mass appeal. Indeed, they are considered so destabilizing that everything was done to crush them and those who might assist them, such as the Vauxes, were persecuted with renewed zeal. Harbouring a Catholic priest and simply being a Catholic priest in England became capital offences. The anti-Catholic laws were inconsistently enforced, and vague, such that they were little more than instruments of state oppression. We see the devious methods that recusants used to hide these priests, who were required to say mass in full regalia but could be spirited away to a ‘priest hole’ within minutes when the crown’s representatives came knocking. From 1588, with the Spanish Armada, life for England’s Catholics started to become intolerable and the ‘penal laws’ became incredibly severe, enforced by an increased use of torture and spying. For many, outward conformity was the only solution. The Vauxes did not outwardly conform, and thus came close to financial ruin. Others did, and attempted to reconcile contradictory pressures by being ‘church papists.’ The husband might attend church, thus avoiding a fine, while the wife would refuse to do so. Childs even records cases of ‘church papists’ stuffing their ears with wool for the duration of the service and spitting out the communion wafer. 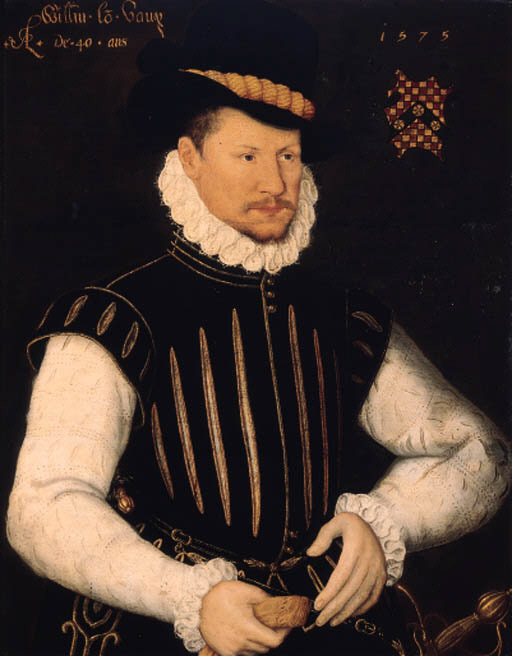 This book is at its best when it provides us with interesting nuggets of information regarding what life was life for recusants – and especially recusant gentry – in the Elizabethan era. For example, Ambrose Vaux, the fourth son of William, could never remember a time when England was Catholic, but he had to live a complex and dangerous life of political dissent for the sake of his father. Childs recalls the way that he rebelled and turned into a Prodigal Son. He stole, speculated money, fought as a mercenary and ended up in debtors’ prison. His life was so restricted, for reasons that were nothing to with him, that there was little else he could do. As Childs puts it, ‘his recusancy sealed his doom.’ Details of the nature of the recusant childhood, and the intricacies of successfully avoiding detection by the state, also make for compelling reading.

However, this book is not, in this reviewer’s opinion, the ‘triumph’ it has been dubbed by Antonia Fraser. For a start, God’s Traitors is not particularly original. An examination of the lives of a gentry recusant family and its associates already exists in the form of Peter Marshall and Geoffrey Scott’s Catholic Gentry in English Society, which focuses on the Throckmortons ‘from Reformation to Emancipation.’ Childs centres more on the Elizabethan part of the story and writes in a ‘historical thriller’ rather than academic style, but, otherwise, the respects in which this book provides something new are unclear. Much of the book is a racy examination of the missionary Catholic priests and those who associated with them, but this has already been done in the ‘popular history’ format. Alice Hogge’s God’s Secret Agents: Queen Elizabeth’s Forbidden Priests and the Hatching of the Gunpowder Plot achieved this in 2011. The substantial section on the Gunpowder plot itself can be found in Hogge. The discussion of the Elizabethan spy network, in popular history genre, has also been recently undertaken in the form of John Cooper’s (2011) The Queen’s Secret Agent: Francis Walsingham at the Court of Elizabeth I. Sixteenth century popular history is a very crowded field and it is only worth adding to the throng if you really are doing something novel. After all, those who read this book are likely to have read other books on similar topics, especially in the same genre.

This book’s only novel element is Childs’ original research on the Vaux family and their associates, contextualized within a broader history of Elizabethan recusancy. This is well worth reading but there is not enough information for a book of the standard ‘popular history’ length. Perhaps for this reason, God’s Traitors contains a lot of padding: unnecessary asides, extremely detailed historical discussions that bring nothing new and thus could be much briefer, and long verbatim quotes from poems and assorted historical sources. One of the chapters does nothing more than quote an historical source. The original information presented would have made an insightful series of magazine articles in organs such as History Today or, possibly, in academic journals.

Childs appears to be a conscientious researcher, but one feels that she may be too supine in the face of demands from a commercial publisher. Her final paragraph, in which she attempts, for some reason, to render her research relevant to the modern day, is glib and extremely question-begging:

Torture, persecution, fundamentalism, fanaticism, martyrdom, the tangle of religion and politics: many issues are as live today as they were then. Combatants and weapons may change, but in its ambition for mass destruction, the gunpowder conspiracy was a precursor for the callous and calculated plots of our own time. In the aftermath of its discovery, Robert Wintour told Guy Fawkes about a strange dream that haunted him: of a scarred city with steeples blown ‘awry’ and charred, disfigured faces. Such images are now all too real.

Is Childs attempting to compare the gunpowder plotters to the 9/11 attackers? If so, for such as a simile to have any depth, the recusants are presumably akin to fundamentalist Muslims in Western countries. She doesn’t explore this simile in any detail and it seems highly questionable. It also seems incongruous with the rest of the book, as if the copy-editor pressured her to insert it.

God’s Traitors has much to commend it, but it would benefit from being far tighter and narrower in focus.

EDWARD DUTTON is descended from recusant Elizabethan gentry. He has researched this subject in The Duttons of Stanthorne Hall (Family History Society of Cheshire, 2012)

1 Response to When Catholics were heretics