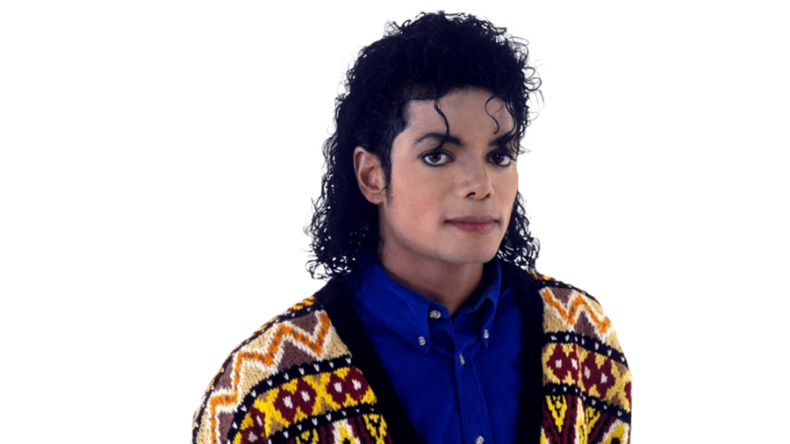 Michael Jackson and OJ Simpson had certain things in common. Both became fabulously rich, thanks to their god given ability. Again, both were accused of heinous crimes (child molestation and double murder, respectively) but were eventually declared innocent of all charges by a jury of their peers. Apropos identity, Jackson stated that “I’m a black American and I’m proud of it…” and he rejected suggestions that he was trying to be white (see Michael Jackson’s ‘extraordinary police interview on abuse claims’, www.youtube.com). Simpson, in contrast, wanted to be treated as an individual, not as a representative of black people. He had numerous white as well as black friends. He considered himself a post-racial person, as someone who had transcended the confines of an ascribed ethnic identity (see the Storyville documentary OJ: Made in America). “I’m not black I’m OJ”, he insisted.

The thrust of these complementary films, put crudely, is that in America’s two-tier justice system, both Jackson and Simpson purchased their freedom. Simpson, accused in 1994 of brutally murdering his wife Nicole Brown Simpson and her friend Ron Goldman, hired what was aptly called the “dream team”, which included Robert Shapiro, Johnnie Cochran, Carl Douglas, F. Lee Bailey and Alan Dershowitz, amongst others. This star-studded legal team was able to call on a host of authoritative witnesses, one of which was put up for weeks in a Hollywood Hotel so that the prosecution could not use his services. Jackson’s lawyer Thomas Meserau and his colleagues, likewise, employed a posse of private detectives to spy on and dig up dirt on his accusers, notably Gavin and Star Arvizo.

Guilty or innocent? According to the makers of these films, both defendants were guilty and would have been convicted but for their wealth. The reversal, in two of the titles, of the usual order of the binary terms ‘innocent or guilty?’, is indicative here. But this theory is no more convincing than the spurious argument that QR heard recently from a former chorister, turned journalist and critic – to wit, I was sexually abused, therefore Jackson must be guilty!

Victims, or self-styled victims, must, it seems, always be believed. Note also that only Michael’s family and friends are left to challenge the more recent accusations. In a court, a skilled lawyer like Thomas Meserau would have obliterated the testimony of “abuse victims” Wade Robson, a self-confessed perjurer and James Safechuck (see the mockumentary Leaving Neverland). OJ Simpson, likewise, since his conviction in 2008 for armed robbery and kidnapping, can be accused of anything with impunity.

The jurors in the trial of Michael Jackson considered the prosecution’s case weak. Witness Janet Arvizo, mother of so-called “victim” Gavin Arvizo, made a particularly poor impression, as did vindictive District Attorney Thomas Sneddon. Grifters and opportunists invariably prey on rich celebrities. In the trial of OJ Simpson, equally, a guilty verdict would have been unsafe, given the tainted testimony of racist detective Mark Fuhrman. Moreover, attorneys Barry Scheck and Peter Neufeld undermined the prosecution’s DNA evidence. In both instances, the prosecution ****** up and the respective juries reached the only sensible verdict. Even the wealthy are entitled to justice, as Professor Alan Dershowitz (played by Ron Silver) eloquently maintains in the 1991 film Reversal of Fortune. Somebody should tell the purblind producers of these deeply flawed programmes.

After his ordeal in the criminal trial of 2005, during which he was crucified by the gutter press, Michael Jackson became something of a recluse. “Don’t judge a person until you have spoken to them one on one”, he adjured, advice invariably observed in the breach.

1 Response to Judge Not Lest Ye Be Judged