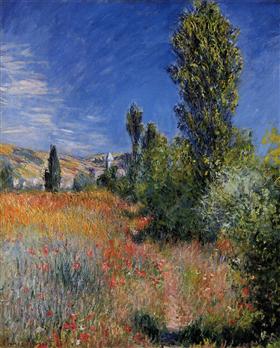 Peter Seabourne’s Piano Trio of 2018, newly recorded by the Sheva label, is an impressive, challenging, yet ultimately tonal piece of contemporary music – a work of bright, open soundscape, a piece that sits perfectly alongside the music of his teacher, Robin Holloway, whose Piano Trio (2017) also makes a thrilling addition to this new CD. The mysterious solo violin which opens the first movement (first of a series of undivided movements) grips the listener with its noble, distant beauty. The destiny of these two composers seems somehow intertwined, as if they had founded their own ‘school’.

Peter Seabourne began life as a modernist but a moment of re-evaluation and redirection led him to return from the world of the tone-shattering avant-garde to the sound-world of Britten, Tippett and Daniel Jones (the prolific mid-20th-century Welsh composer of string quartets) thence to the studio and composing-room of Robin Holloway and that region of modern music, always connected to the continuum of a recognisable Englishness. Accessible and atmospheric, Seabourne’s trio abandons complicated markings, for movements that are clearly, simply described. The third movement is just ‘Tender and poignant’, a sense of memory and of love beneath an alabaster sky, with the third movement, ‘Fast, joyous, dancing’,  the composer explaining:

‘A coda sees the reappearance of the lyrical passage from the scherzo, transformed (transfigured even) into a majestic hymn. The dance resumes and everyone scampers off over the hill.’

Robin Holloway, by his own admission in the sleeve notes, had ‘a struggle with the [piano trio] medium’ and the composer quotes the great works of Beethoven, the ‘Ghost’ and ‘Archduke’ trios, as if he were attempting, physically, to conquer those far-off summits. But to my ear, he need only look in the direction of Beethoven: his music – at times, a lachrymae – giving the impression of a natural, instinctive, flow; a restraint and inwardness; deep thoughts and musings, rather than an unresolved, soul-destroying struggle.

The sound-quality of the recordings of the two Trios and Holloway’s meditative 15-minute song-cycle, for speaker, piano trio and percussion, entitled Moments of Vision, is complemented by the enchantment of the artwork of the cover, taken from a painting  Spring in the Valley by the late Mrs. Marcelle Seabourne, an English impressionist. In the song-cycle, there are references to birds – to robins and swallows – and a tense, charged, prickling theme announces the presence of bees, as they begin to swarm in the warmth of the day – the air full of ‘vibrations of beauty’ – a moment in Nature which somehow manifests itself throughout the whole disc.

From Lyrita Records, comes an important centenary release of the music of British symphonist Robert Simpson (1921-1977). Simpson served for many years as a BBC music producer and often expressed reservations about the avant-garde and its young luminaries, referring to the work of one important composer of the 1960s as being little more than ‘crushed-out Schoenberg’, with the musician in question being unable to identify correctly even the time-length of his own work (an annoying failure if you are trying to plan programme lengths). Simpson was a great champion of composers such as Havergal Brian and Carl Nielsen and it has often been remarked how similar in ethos Simpson’s symphonies are to those of Nielsen. We can judge for ourselves, thanks to Lyrita’s presentation of two vintage live recordings from the Royal Festival Hall: the Symphony No. 5 , of 1972 and Simpson’s 33-minute-long Symphony No. 6, in two parts, of 1977.

A young Andrew Davis on the Festival Hall podium in 1973 unleashes the forces of the Fifth with the London Symphony Orchestra and here it really does seem as if the Simpson Fifth Symphony echoes that tempestuous and tumultuous ‘Nielsen 5’. Overwhelming in its massive, granite-like force, the mountainous forms of the music and the intricate boiling energies within it make for a compelling listening experience, with the LSO at the height of its power. Charles Groves and the London Philharmonic take to the stage in a 1980 performance of the Sixth Symphony – the Sixth, to some extent, offering again echoes of Nielsen, the work having a more introspective side to its character  yet still providing great unity and power.

Listeners will also learn much from the interesting sleeve notes of this issue, written by the Chairman of the Robert Simpson Society, Jürgen Schaarwächter, who describes an episode in 1972 when Simpson went to an Indian restaurant with the great Havergal Brian, who led a surprisingly ordinary life in his old age on the South Coast. Taken ill at this meeting, Simpson suffered a period of incapacity, in which he determined to map out new compositions. Like Nielsen’s ‘inextinguishable’ music, Simpson sought the secret of the life-force. His symphonies testify to a life of artistic principle, self-discipline and resolution. 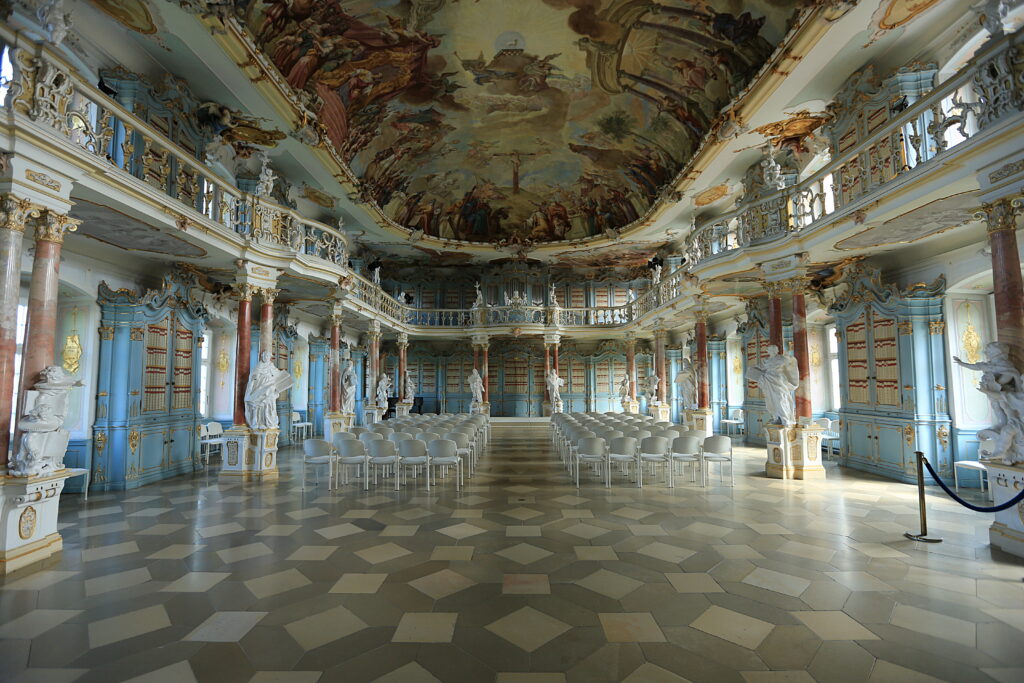 In this live relay, Bulgarian soprano Sonya Yoncheva presented a varied and challenging programme designed to showcase both her extensive bel canto repertory but also her versatility as a singer. For as Ms Yoncheva recalled in an informative conversation with Peter Gelb, General Manager of the Metropolitan Opera, New York (broadcast 16th November 2020), she was encouraged by William Christie, no less, to perform Baroque opera. Her personal selection for this performance, accordingly, included ‘Dido’s Lament’, from Purcell’s Dido & Aeneas and ‘Lascia ch’io pianga’, from Handel’s Rinaldo.

The library of the Schussenried Cloister has a fine acoustic but when the lights were dimmed, the statuary was reminiscent of the scene in The Borgias in which the mummified corpses of the murdered enemies of Ferdinand of Naples were on display in Castel Nuovo. Piano accompaniment was provided by Julien Quentin. Ms Yoncheva, who took up opera at age fifteen, has a powerful voice and is technically assured, notably in the top register. Her hand movements are expressive and she was particularly moving in ‘Ritorna vincitor’ from Aida, in the passage ‘Gods pity me, and my despair’. Likewise, in Dvorak’s hauntingly sad ‘Song to the Moon’ from Rusalka, with its imploring ending, the diva captured the heroine’s fragility and sense of longing.

Sonya Yoncheva, who speaks thoughtfully about her career, only accepts a role if she feels that she understands the character. She has taken some big risks, debuting at the Met in several ‘killer roles’, notably Gilda, Tosca, Mimi and Luisa Miller. She still vividly remembers her first entrance at this venue, with its vast, intimidating auditorium.

During the interval, there were extracts on video from her previous performances at the Met. In her beautiful white costume symbolising purity, she gave a memorable performance in 2014 of Desdemona, in Verdi’s Otello. In the ‘Willow Song and Ave Maria’, Desdemona implores the Virgin Mary to pray for those who are oppressed or about to die. This aria was unbearably poignant, given the current, parlous state of the world. ‘Pray for us’, indeed. Music has never been so important.