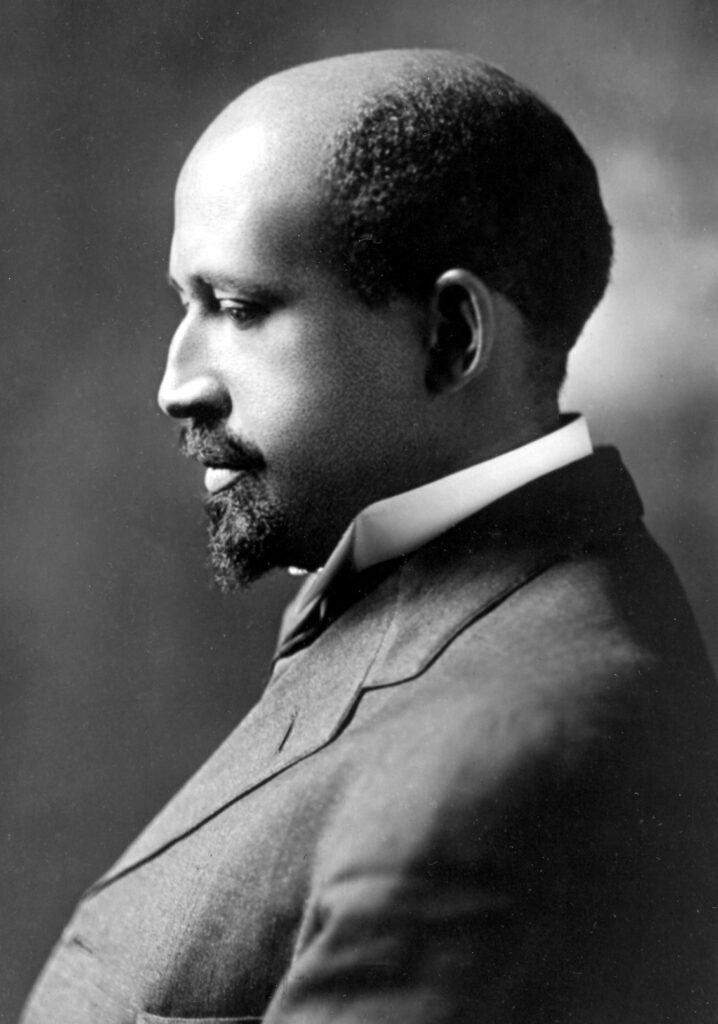 The toxic legacy of European colonialism and imperialism underpins the “populist ressentiment and rejection of multiculturalism” of the white working class in Europe and the USA [i],  according to Bhambra and Holmwood. Assumptions of racial superiority drive “populism and zenophobic hostility to minorities and immigrants”.[ii] The authors dismiss the notion of a threat to European identity, which they attribute to “the loss of an advantage over people who were previously excluded and dominated”.[iii] In short, ‘white privilege’ is key to understanding contemporary politics. Indicatively, Black Lives Matter is described herein as “…the self-organisation of African-American communities and the necessary protection of their lives”.[iv] And Alexis de Tocqueville is credited for acknowledging, in Democracy in America, that whites were more prejudiced about blacks in states which had never known slavery.

Race, Bhambra and Holmwood contend, has been neglected by social theory, witness the exclusion until recently of W. E. B. Du Bois from the sociological canon. The authors, accordingly, undertake an immanent critique of the latter, in particular of Marx’s analysis of capitalist society. His predictions of immiseration, proletarianization and social boulversement, as they remind us, were confounded by the construction, pioneered by Bismarck, of national welfare states. Certain citizens, to wit, the indigenous populations, benefitted from the distribution of a ‘colonial patrimony’. Racialised hierarchies emerged, contingent on the latter. A ‘caste-like relation’ was thereby superimposed on the supposedly universal class relations posited by Marx – witness the stark contrast between nominally free labour in Europe and the various forms of slave labour in the colonies and empires.

Colonialism and Modern Social Theory is evidently influenced by Lenin’s theory that imperialism is the highest stage of capitalism. Lenin maintained that a “privileged stratum of the proletariat in the imperialist countries [the so-called ‘aristocracy of labour’] lives partly at the expense of hundreds of millions of members of uncivilised nations.” [v] J A Hobson, likewise, in Imperialism (1902), emphasised the ‘economic parasitism’ that had enriched the bourgeoisie of the imperialist great powers and which enabled them to “to bribe its lower classes into acquiescence”.[vi] European colonialism and imperialism were based on “conquest and extraction”, assert Bhambra and Holmwood, in similar vein. Native populations were subjugated because according to the stadial theory of social evolution, they were less civilised.

The gravamen of Colonialism and Modern Social Theory is that sociology’s emergence “coincided with the high point of western imperialism”[vii] and was profoundly influenced by this historical context. This contention is applicable, to some degree, to Max Weber, whose life and career broadly coincided with the rise and fall of the German Empire and for whom “the development of a national [German] identity… and German national greatness”[viii] were fundamental.

Whereas Weber insisted that the sociologist be rigorously objective, he believed that the choice of subject matter or goals of any enquiry would and should be informed by values. Thus, in his 1895 inaugural lecture as Professor of Political Economy at Freiburg, subsequently published as ‘The Nation State and Economic Policy’, Weber adopted “a German policy and a German standard”.[ix] Joachim Radkau considers the Freiburg address “one of the earliest high-profile signals” that Germany should strive to become a world power by securing overseas territories.[x] Weber viewed international affairs à la Darwinism, as an ‘eternal struggle’ between nation states.

The basis of Weber’s Freiburg address was his empirical study of agricultural workers east of the Elbe, where German peasants were being displaced by Poles. Weber considered the very presence of the latter as “problematic for the development of national identity”, ditto that of the Jews. He advocated building up small holdings for native Germans in the East, as a bulwark against the Slavs. Polish peasants and casual labourers were allegedly prepared to work at lower rates on the large estates of the Junkers. Indeed, Weber claimed that the “small Polish peasant…[is] prepared to eat grass”. And he noted that whereas the Polish peasants in the east were Catholics, the more enterprising and progressive local German population was mainly Protestant. Here we have the germ of Weber’s idea of “cultural deficits associated with race or religion”, and of an “inner compulsion to work”, as elaborated in The Protestant Ethic and the Spirit of Capitalism.[xi]

To paraphrase Talcott Parsons, who now reads Marx? Marx’s reputation, like that of Durkheim, is in sharp decline whereas Weber’s goes from strength to strength. It will doubtless withstand this admirably written and researched attempt to decolonize the canon.[xii]

3 Responses to Canon, to the Right of Them