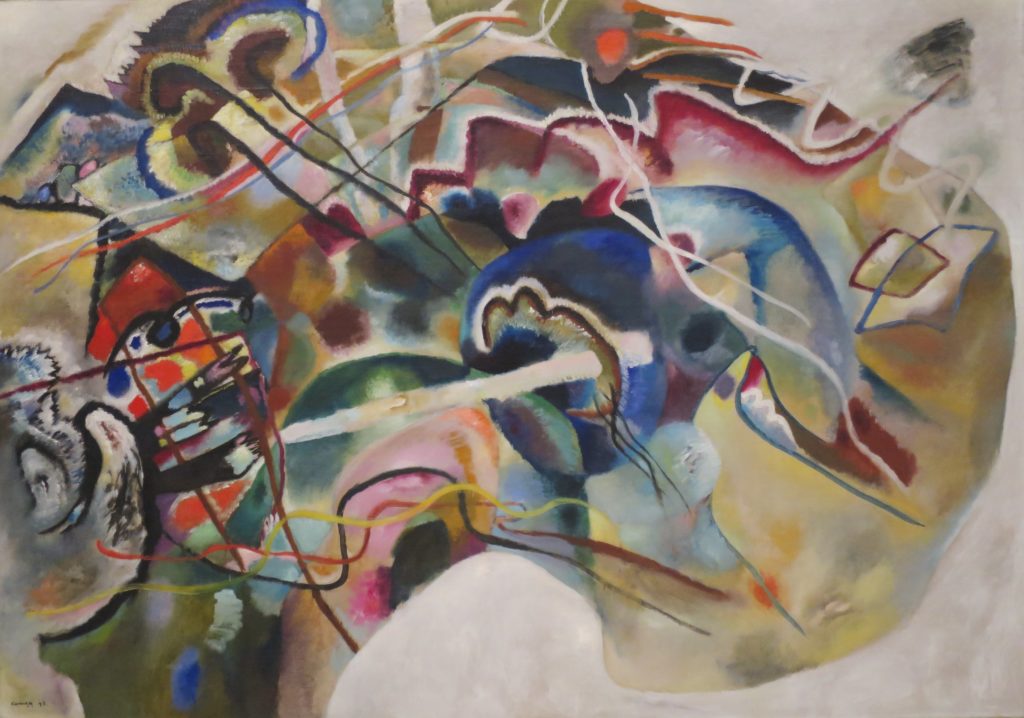 In a previous post we posed the following question:

“Do we still have a country, when every single passive, non-aggressive act taken to repel people crossing into our country is considered de facto illegal, or inhumane, or in violation of international and U.S. law, or in contravention of some hidden clause in the U.S. Constitution.”

Table a new law limiting trespass en masse, or attempt to enforce any of the many immigration laws already in the United States Code, and this is deemed by most in the ruling class to be problematic, if not diabolical.

Because Republicans in power seldom ever fulfill their obligation to enforce America’s existing tough immigration laws.  You mean you didn’t know there were immigration laws aplenty already on the books? My point exactly. No representative tells you about the laws that he or she has sworn to uphold, and hasn’t. Few representatives will fight to enforce these laws, or retaliate when judges routinely nullify immigration law.

Rather, Republicans spend their term on their knees, obsequiously apologizing, beating on the breast, for the rare instances when immigration law is enforced.

Alas, almost every U.S. law removing trespassers and interlopers is de facto unenforced because the multicultural noise machine—enabled by a complicit Administrative State and inept, indifferent legislators—sets the tone in this country.

Using their harshest Hitler hyperbole, the activists tell you that enforcement is not merely problematic, but Nazi-like, practically a war crime.

Here’s the nub of the matter: The noise makers want you to believe that to distinguish America from The World is immoral.

Because for America to be America, the World must be able to land in the U.S. and, forthwith, lodge claims against its citizens.

To deny these trespassers and claims-makers, first, their creature comforts, next, their welfare rights, is a violation of The World’s natural right to reside in a territory that belongs to The World.

Or, as Alexandria Ocasio-Cortez put it, “All people should be free to be here.”

Right now, 1 million trespassers have had the generous benefit of American due process. Consequently, they’ve received their final removal orders, their marching orders. They must now be expelled from the U.S. But will they? The reason they and millions like them won’t be deported has to do, once more, with the demonization of immigration law.

But what are the cultural conditions that have culminated in such immigration nihilism?

Very simply this: U.S. laws, immigration or other natural law, no longer represent a declaration of shared values to be enforced in the name of the common good. Law now stands for “systemic racism,” or Nazism or fascism, or any of the other “isms”—nebulous political constructs all—deployed by idiots in this Age of The Idiot to trash patriotism.

As the myth-history presented to us, day-in and day-out, goes, for America to be America, The World must be able to arrive on her shores and be kept in style.

As to those “creature comforts”: outlaws who break into this country, presumably fleeing depredations unimaginable, routinely complain about their treatment here, even sue over it.

This, as law-abiding Americans are legally neutered, powerless to exact retribution from criminally negligent law-makers and law enforcement, when the latter fail to protect citizens from a torrential influx of emboldened, lawless newcomers.

In response, what do American legislators do? They rise on their hind legs—seldom in defense of their constituents, the local yokels. But, rather, to berate the latter on behalf of the claims-makers and the larger immigration-industrial-complex.

Indeed, the country exists no longer, because, for one, there is nothing to separate citizens from The World. For another, the country’s representatives are representing The World, not their constituents.

You and the flaccid, neutered state agents you pay to protect you are prohibited from telling trespassers, “You can’t come into my home.” Why? Because America, plainly put, is not your home. By their definition, America belongs to The World; it’s everybody’s home and therefore nobody’s home.

And so, just as the judges (who know not their place in the Founders’ federal scheme) rule that you can’t tell a trespasser to leave the U.S., so, similarly, refrain you must from asking a newcomer who has no English or recognizable identification documents, if he is a citizen of the no-man’s land called America.

Since illegal immigrants are here by divine right, thou shall not ask a citizenship question of these demigods on the 2020 census.

Again, why so? Because to ask a citizenship question is to distinguish between Americans and The World. And our overlords in D.C. have laid down the law: To be America, America must draw no such distinctions. In short, we are the world.

To be America, America must be a Rorschachinkblot of a place; a territory that belongs to the World and reflects the World’s aspirations.

Ilana Mercer has been writing a weekly, paleolibertarian column since 1999. She is the author of “Into the Cannibal’s Pot: Lessons for America From Post-Apartheid South Africa” (2011) & “The Trump Revolution: The Donald’s Creative Destruction Deconstructed” (June, 2016). She’s on Twitter, Facebook & Gab. New on YouTube: “America Belongs To The World; It’s Everybody’s Home.”