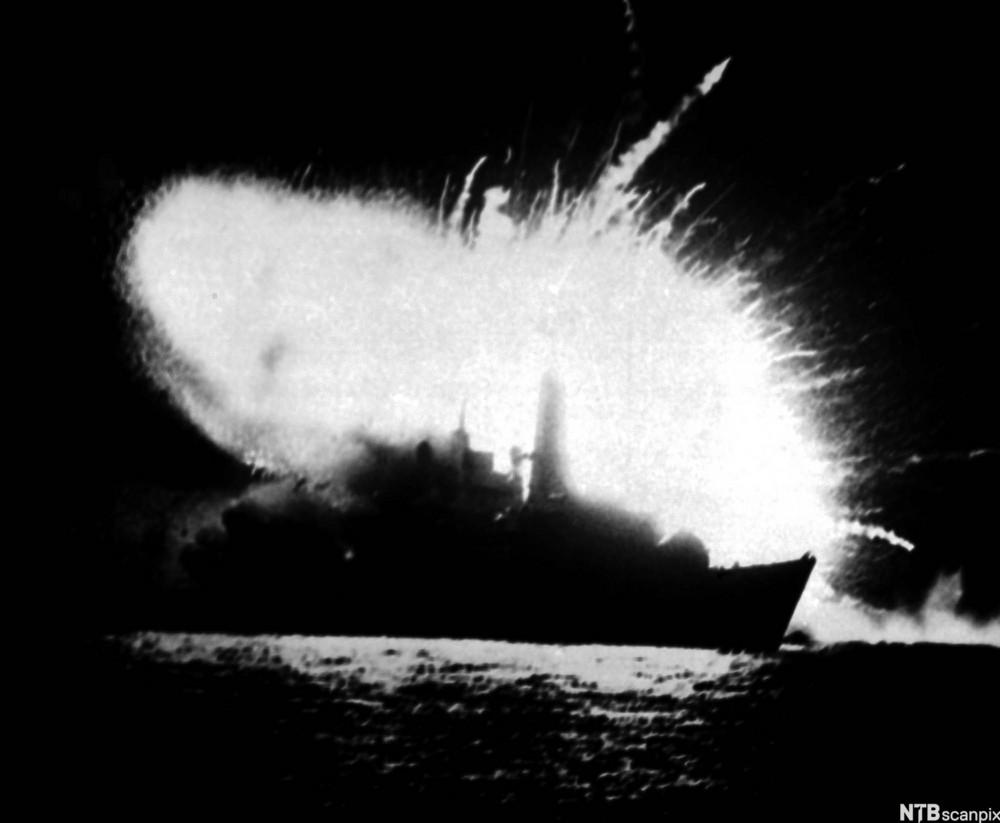 In this edition: as the BBC reinstates ‘Land of Hope and Glory’ to the Proms season finale, Stuart Millson recalls the Last Night of the Proms, 1982

Back in the days of Sir Malcolm Sargent, Basil Cameron and Dame Myra Hess, the era when the Third Programme was re-forming into Radio 3, Penguin Books published a regular music magazine, in which there appeared a feature about the Promenade concerts – the annual classical music festival known to everyone as “the Proms”, founded in 1895 by conductor Henry Wood, and impresario, Robert Newman, but since 1927 run by the BBC. Evocative black-and-white pictures showed the promenade audience gathering at the Royal Albert Hall – an audience distinguished by its youthful and informal appearance, a trait which continues to this day, although the audience has aged somewhat, a depressing indication that many young people in our era do not attend “serious” cultural events. Penguin’s writer commented on the Proms “types”: the group which turn up every night and quickly forms a “clique” (season-ticket holders – of which I was one – are guilty of this), but also the music-lover who was once fanatical, but now goes only occasionally, but still loves and cherishes his or her visits in the ripeness of middle age.

My first visit to the Proms was in the August of 1981, a programme conducted by the late Walter Weller, in charge that night of the Royal Philharmonic Orchestra. Coincidentally, it was also the first appearance at the Festival of a young violinist by the name of Nigel Kennedy – a very formally-dressed fellow, as I recall, in those days. Typically for a Proms programme, the modern and bold was contrasted with the much-tried and tested: the 20th-century Anton Webern’s Passacaglia to open, Dvorak’s famous late-romantic New World Symphony (the Ninth) to end. It wasn’t until the following year that I began to get into my stride, selecting a number of concerts, including Mahler’s First Symphony conducted by the legendary Claudio Abbado, and attending my first Last Night.

The Last Night of the Proms, 1982, was certainly a monumental occasion, and not just from the personal point of view of an excitable 17-year-old, eager to be glimpsed in the famous TV-broadcast throng at the Royal Albert Hall. Earlier that year, Britain had prevailed in the Falklands war, making the inclusion of the Victorian Sir Charles Stanford’s Songs of the Sea (opening with the dim tapping of “Drake’s Drum”) a prescient choice for the concert’s first half. It seemed, in those days – 38 years ago – that the BBC was less willing to consider removing, or cutting pieces of music which celebrated naval and imperial exploits.

The Stanford piece was sung by the great Cornish baritone Benjamin Luxon, noted not just for his interpretations of English music, but also for grand opera, and for an extraordinary interpretation – a sense of loneliness and fragility not usually conveyed by such a baritone voice – of Schubert’s song-cycle Winterreise, recorded for Chandos Records. Luxon returned for the second half of the ‘82 Last Night, to sing Sir Malcolm Sargent’s operatic arrangement of Arne’s Rule, Britannia! – an ode taken from the 18th-century masque, telling the story of King Alfred’s liberation of Britain from Viking invasion and slavery. Originally at the Proms, Rule, Britannia! formed the grand peroration to Sir Henry Wood’s Fantasia on British Sea-Songs, written in 1905 to celebrate the Trafalgar centenary; with Wood writing in his memoir that when he turned to conduct the audience in the singing of this great tune, he knew that he could be “nowhere else but my native England.” A different age, indeed – and probably the last time a British conductor and artistic event ever collaborated on a work to celebrate a national naval or military victory. Certainly, nothing has ever been written to commemorate the forces that fought in the South Atlantic: not even a requiem would be considered musically-correct in these times of intense national self-doubt – even loathing.

The conductor for the 1982 end-of-term celebration at the Albert Hall was James Loughran – who presided over the event several times through the late-1970s and early-1980s. With a great stage presence, a commanding – yet genial – manner, and a readiness to indulge the audience (but never allowing them to over-reach themselves too much), Loughran – who, in his long career, conducted all the Beethoven, Brahms and Elgar symphonies – was probably the ideal master of ceremonies for the Last Night. Only Sir Andrew Davis, during the 1990s, achieved the same rapport with the promenaders. Spiralling around on the podium, arms and baton raised high in order to conduct the 5,000-strong audience, James Loughran gave not just one but two encores of Land of Hope and Glory – those resounding words, written by A.C. Benson, which have (since the coronation of Edward Vll – when they were used in a Coronation Ode) become appended to Elgar’s 1901 Pomp and Circumstance March No. 1, Op. 39, to give it its correct title.

Many of us who remember the Proms of the past will look back fondly to those former seasons – and to the heady days of 1982, whose spirit may never come again.

Like Loading...
This entry was posted in Current Affairs and Comment, ENDNOTES:Music, QR Home and tagged Falklands War, Land of Hope and Glory, Rule Britannia!, Sir Malcolm Sargent, The Proms. Bookmark the permalink.